One of the most important roles of the nervous system of animals is to make appropriate decisions when facing problems by integrating incoming sensory information and stored memory, which ultimately contributes to the propagation of their genetic information. These decision-making processes are just beginning to be studied in neuroeconomics. In particular, it is known that human beings can behave flexibly even in uncertain conditions. Interaction between the emotional and cognitive system has been thought to be crucial in the human decision-making process. Studies on a variety of topics in brain and cognitive science, e.g. the processes of integrating sensory information from different modalities, retrieving stored representations, and language processing,are required. We are studying the neural mechanism underlying the decision-making process at a system level by means of psychophysics or the imaging of brain activities by fMRI and MEG. 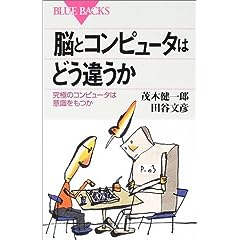